Get Chef Sean's Pork Chop for a Limited Time

‍Sign up today and add it to your weekly box along with 50 other Freshly dishes that are delicious, nutritious, and ready in just 3 minutes.
Loading meals...
Oops! Something went wrong while submitting the form.

Exclusively for Freshly. Only for a limited time.
‍Food luminary Sean Brock captures the flavors of the South with a dish that’s savory, sweet, and delivered to you fresh. Discover his Southern-Inspired Pork Chop and savor oven-roasted pork alongside decadent sweet potato purée, brown-butter spinach, and earthy roasted mushrooms with sassafras. 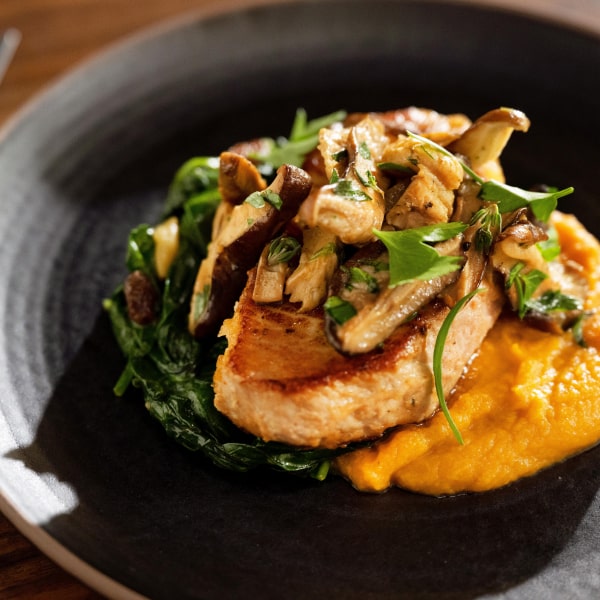 Select from our bestsellers and explore new collaborations from Chef Sean and other culinary icons. 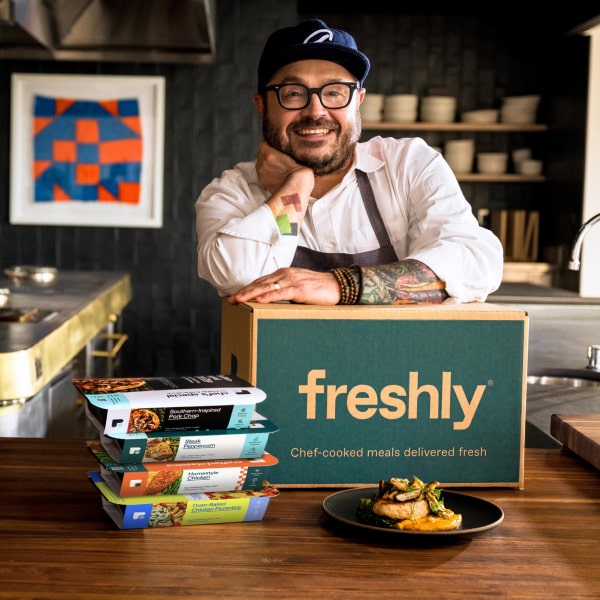 Our meals are fully cooked & delivered fresh to your door in a chilled box that stays cold for up to 12 hours. 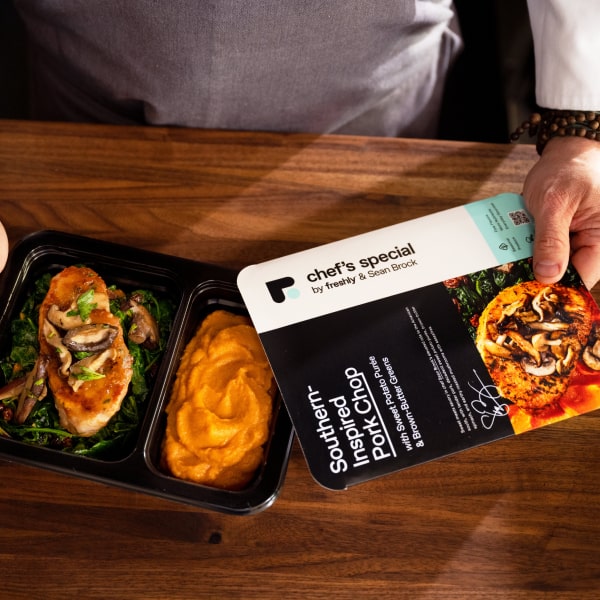 You Heat 'Em Up

We’ve done the cooking for you! Simply heat your meal for 3 minutes and savor every inspired flavor. 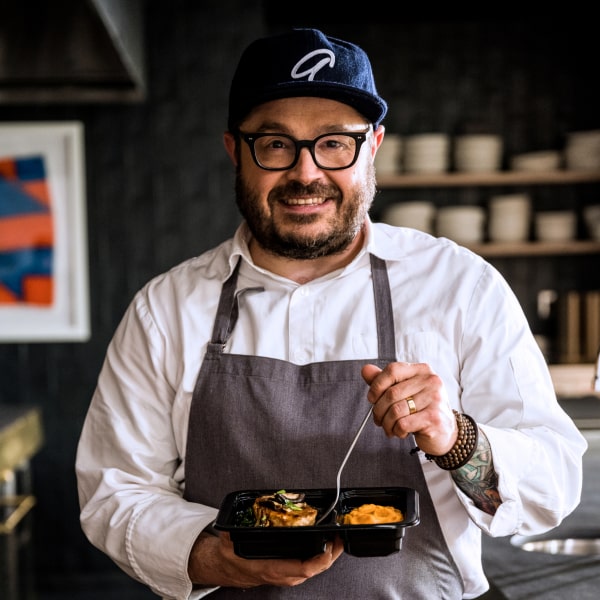 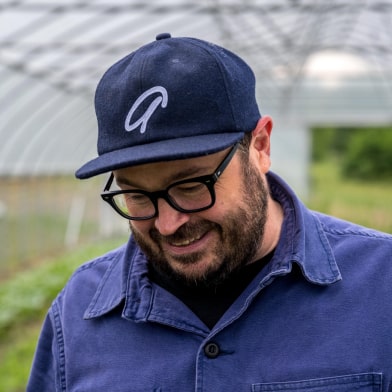 Born and raised amid Virginia’s storied Appalachian countryside, Sean Brock was schooled in the soil, the cycles, and the seasons from a young age by his grandmother Audrey. She planted the seeds. Those flourished and became Sean’s thoroughly modern, deeply passionate, and richly seasonal philosophy of Southern eating. Countless award-winning restaurants, James Beard Awards, and New York Times-Bestselling books later, Sean is rightly revered as a luminary of American food and a champion for Southern foodways and hospitality.

Available Now for a Limited Time Only 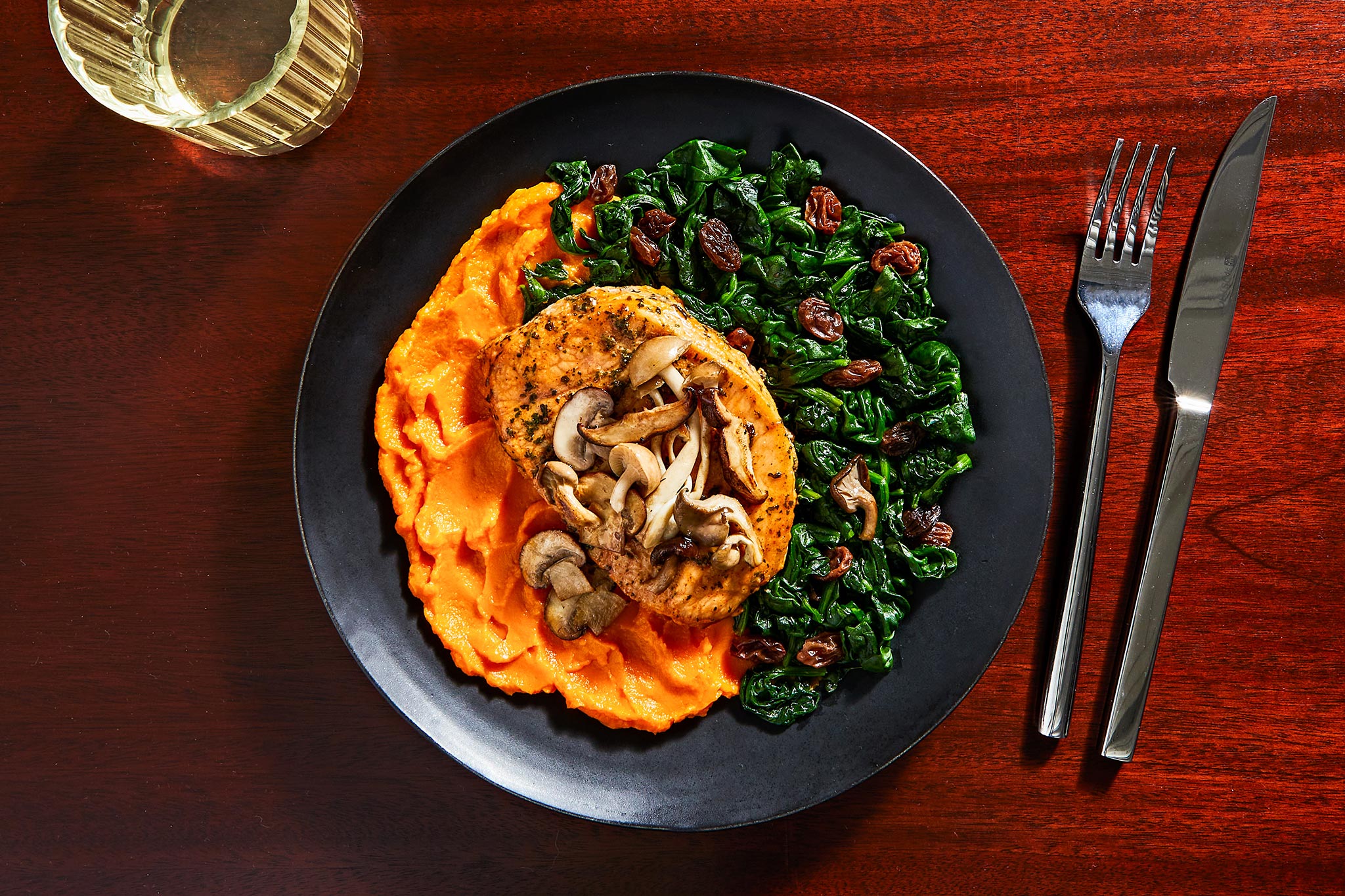